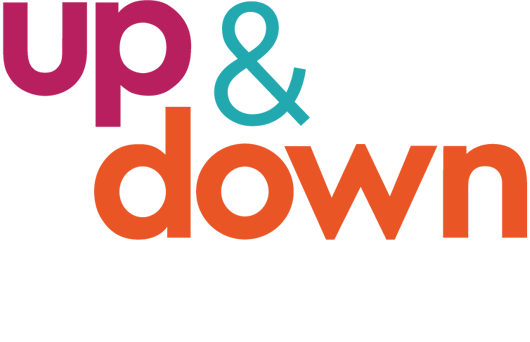 Registration for our next class TBA

Up & Down is a movement workshop that teaches you how to connect with yourself, others and the space around you in a profound and joyful way. When you join us you'll learn how to break free from familiar patterns of stress and tension through the art and science of movement.

A typical workshop day begins with a playful movement warm-up that brings us into an open state to learn. From here we spend the day in deep exploration, experimentation, and engagement with self and others through our movement principles and practices. Over the course of the day we reflect, integrate, and invite discussion and sharing of personal experience.

Listen to a past participant's experience below

A WORD FROM THE TEACHERS

"After many years of teaching we’ve found that no one ever wants to leave at the end of an Up & Down Day! This is a testament to creating a learning environment that is fun, transformative, and safe. 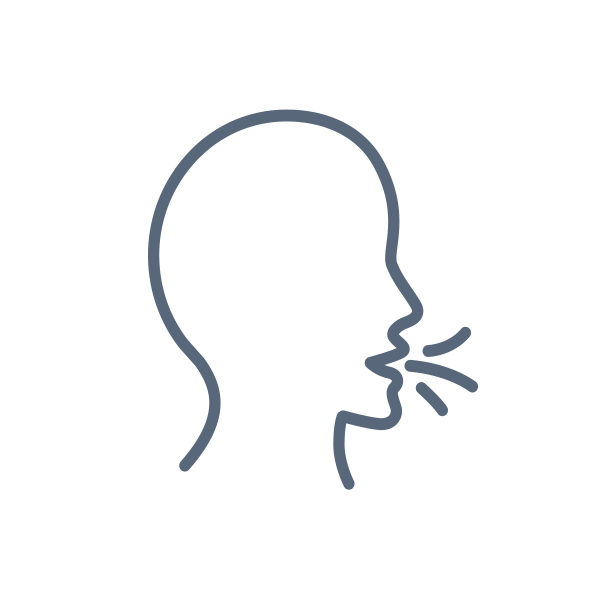 BREATH AND MOVEMENT, TOGETHER. 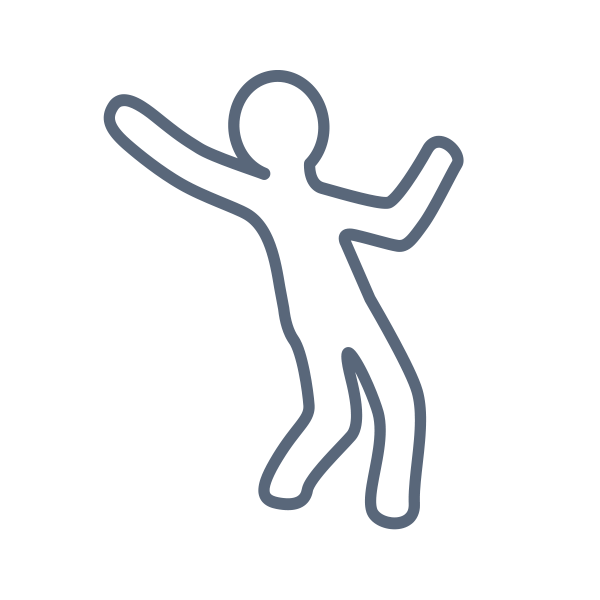 GET DRUNK IN YOUR OWN MOVEMENT. 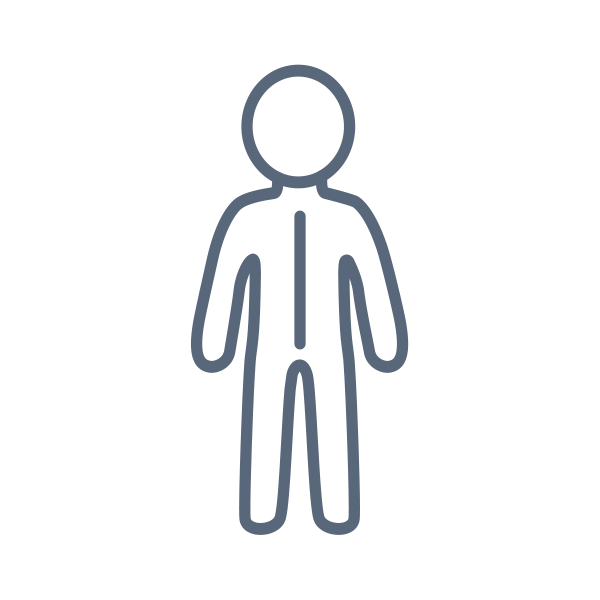 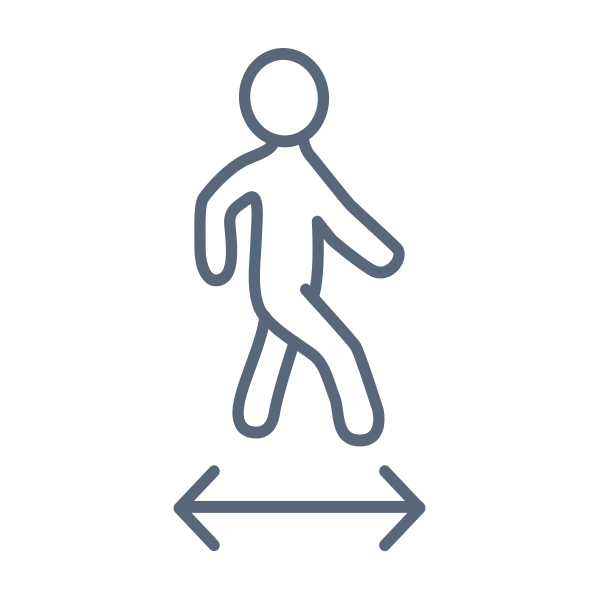 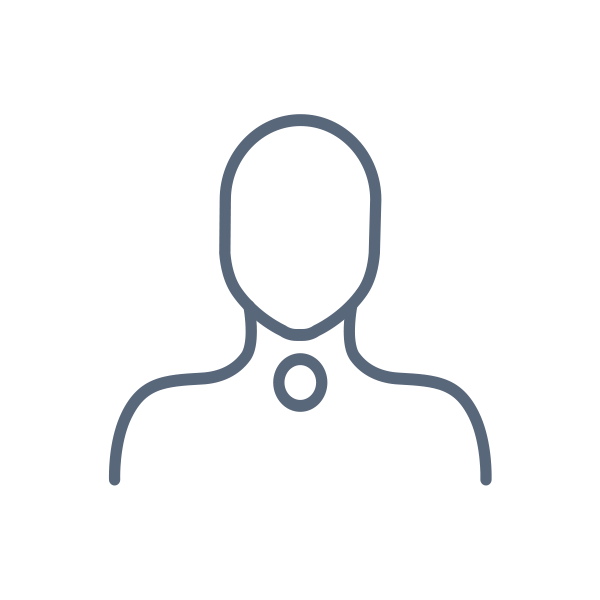 IS YOUR THROAT SOFT? 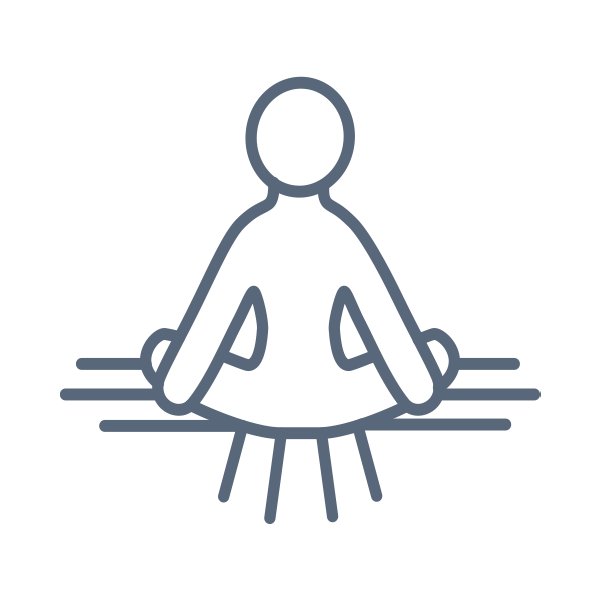 CONNECT TO THE ENVIRONMENT.

What Up & Down Participants Have To Say

I attended Irene and Elia's 2017 Up and Down workshop in Vancouver. My intention was to increase my body-mind awareness to access healing, regeneration and to increase flexibility (in a non-traditional definition of this word).

I felt held and supported throughout the weekend by Irene, Elia and all of the other participants. Irene's depth and wisdom guided me into my own flow of curiosity, grace and awareness. Elia's creative and intuitive presence allowed me to stop judging my authentic movement and embrace my innate intelligence and express it via movement.

Below is a journal entry of mine after the first day of the workshop:

"I feel open, ease and lightness, I have more space and capacity within my body and mind, I feel okay with the okay & okay with the not okay."

I was able to integrate the teachings from the weekend into a daily movement ritual that I still perform almost every day. The workshop acted as the rain drop that has rippled me into an ever expanding world of embodiment, which I had no visceral or experiential understanding of before the Up and Down workshop.

I have to say that I have tried meditation a few times and never really had a whole lot of success quieting the mind, but THIS sort of movement and flow I've discovered at the workshop, seems WAY more meditative to me. I am not focusing on anything but just being with myself.

I just wanted to really express my gratitude for the Up & Down Workshop - for being there, for experiencing it firsthand, but more importantly for challenging my body, opening my mind and body to new possibilities, and really gaining trust in the strength within that body & mind.

The day after traveling home from the workshop, I could still feeling the stretch in my upper back and glutes from our practices, and wanted more of that. So I downloaded some inspiring music and did my own practice based on some of my faves from the workshop and just flowed with the music naturally. It woke me up and grounded me to start the day.

I have to say that I have tried meditation a few times and never really had a whole lot of success quieting the mind, but THIS sort of movement and flow I've discovered at the workshop, seems WAY more meditative to me. I am not focusing on anything but just being with myself.

Get drunk in your movement." The words spoken to us at the Up & Down Workshop this year. Clearly, I enjoyed this exercise.

I just have to say this workshop was so incredibly transformative! I learned many subtle and powerful ways to shift the way I move not only in exercise but in every day life.

I felt like I left with an entirely new relationship to my body and how it moves with the world around me. So If you want to learn how to save yourself from some unnecessary body pain for a life of body wealth and longevity, and go deep into the connection of your body/mind while expanding your movement practice, I highly recommend checking out Up & Down Workshop taught by Irene and Elia. I am so grateful that I was able to attend, and I feel inspired to share this magic with all of you!

Discover how to move and groove your body with greater resiliency (don’t worry, no contortionist yoga poses or fancy dance moves required!).

Learning and playing in groups is medicine, yet as adults we rarely find time for this. Experience the joy of connection with others who share a similar passion for health, healing and happiness.

Freedom move you. sense you. be you.

Develop the self-knowledge to break through old habits and set a new tone for living life that is free from inhibition and toxic limiting beliefs.

You’ll discover the secrets of functional skeletal alignment that has nothing to do with core strength and endless boring strengthening exercises. Tap into your organic movement intelligence so you can create your own movement routines that’ll help you stay strong.

Irene Lyon, MSC, is a nervous system specialist and therapeutic coach who helps everyone — from the mom next door to the next big thought leaders — transform their bodies, businesses, relationships and lives through regulating their nervous systems.

She helps people release their deepest traumas from their nervous systems, allowing them to finally heal from chronic mental, physical, and emotional conditions they’ve tried everything to fix. Irene uses these same tools to help entrepreneurs break through the mental, physical, and emotional blocks that arise when taking big leaps in their businesses.

As a result, together they create a huge ripple effect across the planet. Irene has intensively studied and practices the work of Dr. Moshe Feldenkrais, Peter Levine (founder of Somatic Experiencing) and Kathy Kain (founder of Somatic Practice). Irene has a master’s degree in research in the fields of biomedical and health science.

Elia Mrak has performed, taught, and directed dance and movement throughout the last decade of working in Europe, Central/South America, and the United States. He includes in his list of masters: David Zambrano (BELGIUM), Park Young-Cool (KOREA) and Break-dancer FeverOne (USA/Rocksteady).

His practice fuses Breakdancing, Qigong, and dramaturgy of the theater. After graduating from Pomona College in 2006-07, he was awarded the Watson Fellowship, which began his career performing, creating and teaching in Europe. In 2010, he was the only American to be invited by Zambrano to participate in his intensive workshop “50 Days in Costa Rica.” This began his career performing, creating, and teaching in Latin America. Beginning in 2010, he began leading workshops for movement professionals and non-professionals at Club ZUM in Seattle, a boutique movement gym. Since 2012, Elia has collaborated with Irene Lyon, leading their own intensive workshops that honor the nervous system and rhythm as the epicenter of a healthy, happy, and intelligent body.

Their workshops tell an anthropological story of human evolution for contemporary times. Elia blends his artistic work with his collegiate sports background and somatic knowledge to create unique workshops accessible for all.